In his paintings, Richard Phillips engages the complex web of human obsessions to do with sexuality, politics, power, death that are constantly exploited in mainstream media. Subjecting popular images to a range of classical painterly techniques, he estranges their familiarity and thus imbues them with new meaning. Photographic images of politicians are re-cast in neon, while supermodels are represented as academic paintings, as if to augment their status as pop icons. Over and over again throughout his work, the glossy idealism of advertising propaganda is subverted by his underlying resistance to its blatant seduction.

His films Lindsay Lohan and Sasha Grey premiered at the 54th Biennale di Venezia in 2011 and at the Institute of Modern Art, Brisbane in 2012. First Point premiered at Art Unlimited at Art Basel, Switzerland in June 2012.

GO BACK
GO BACK
See all artists 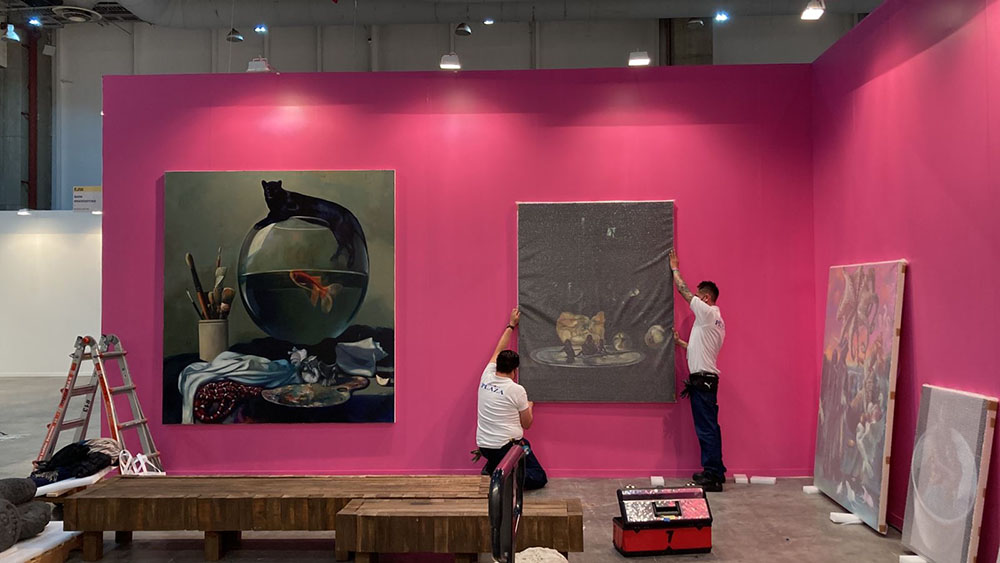 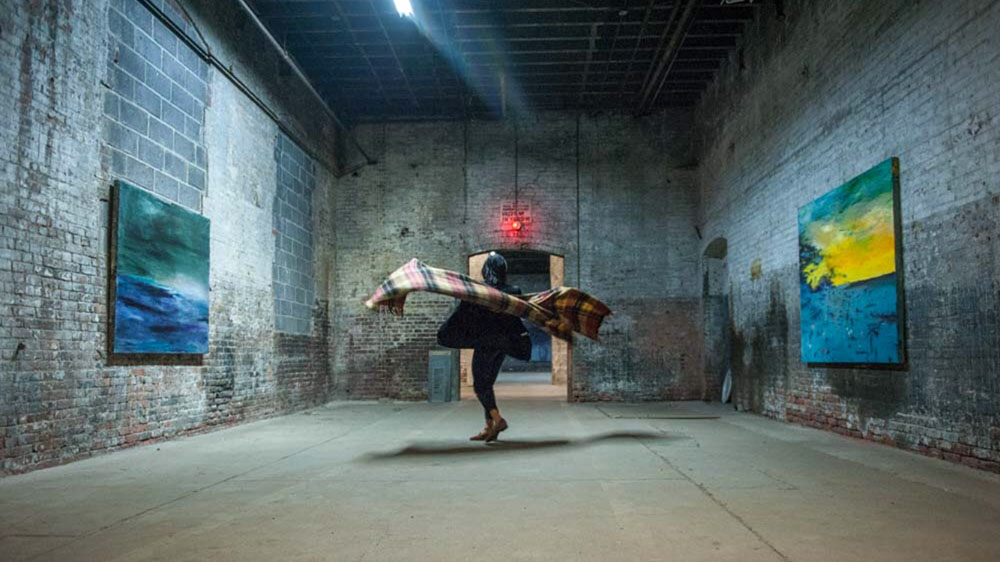 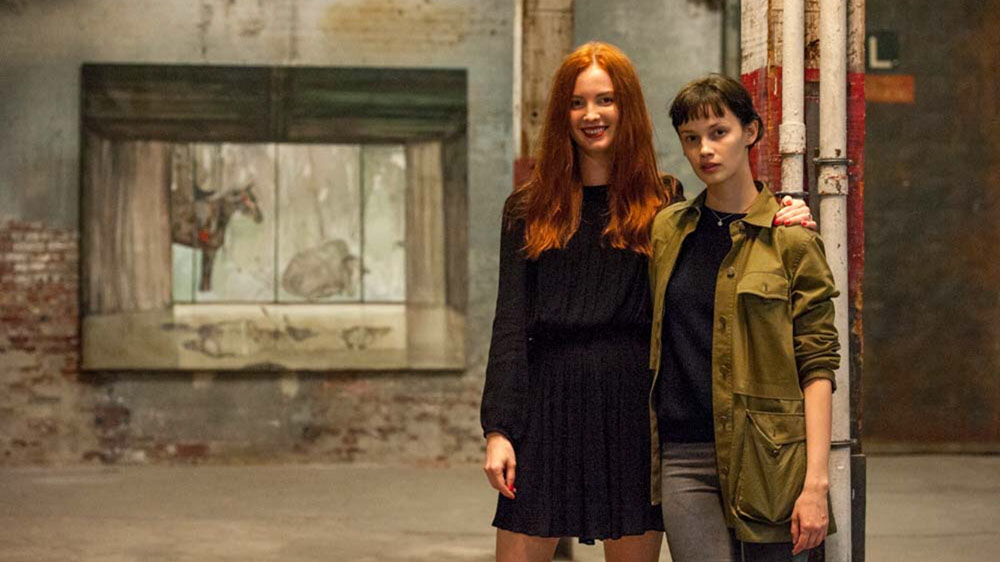 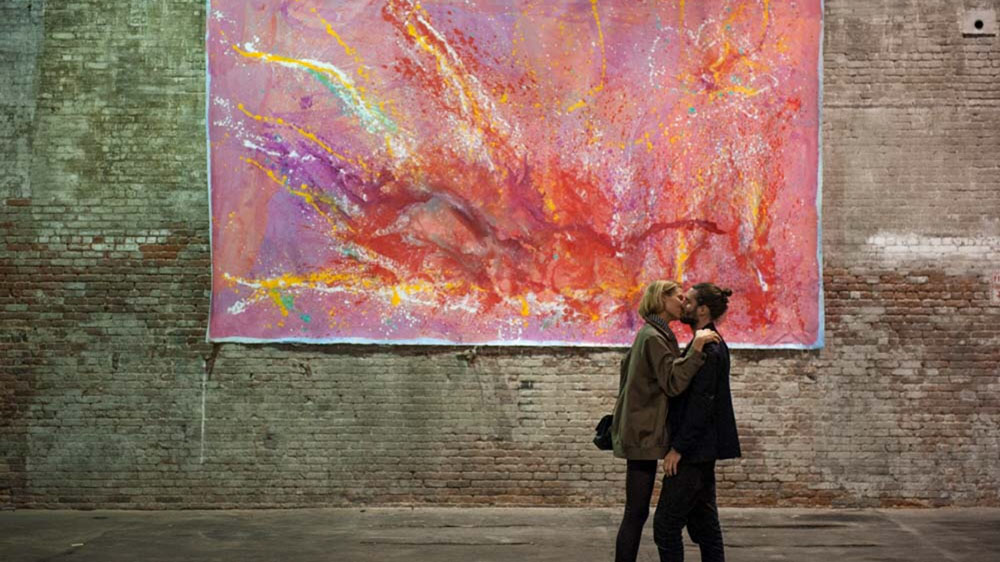 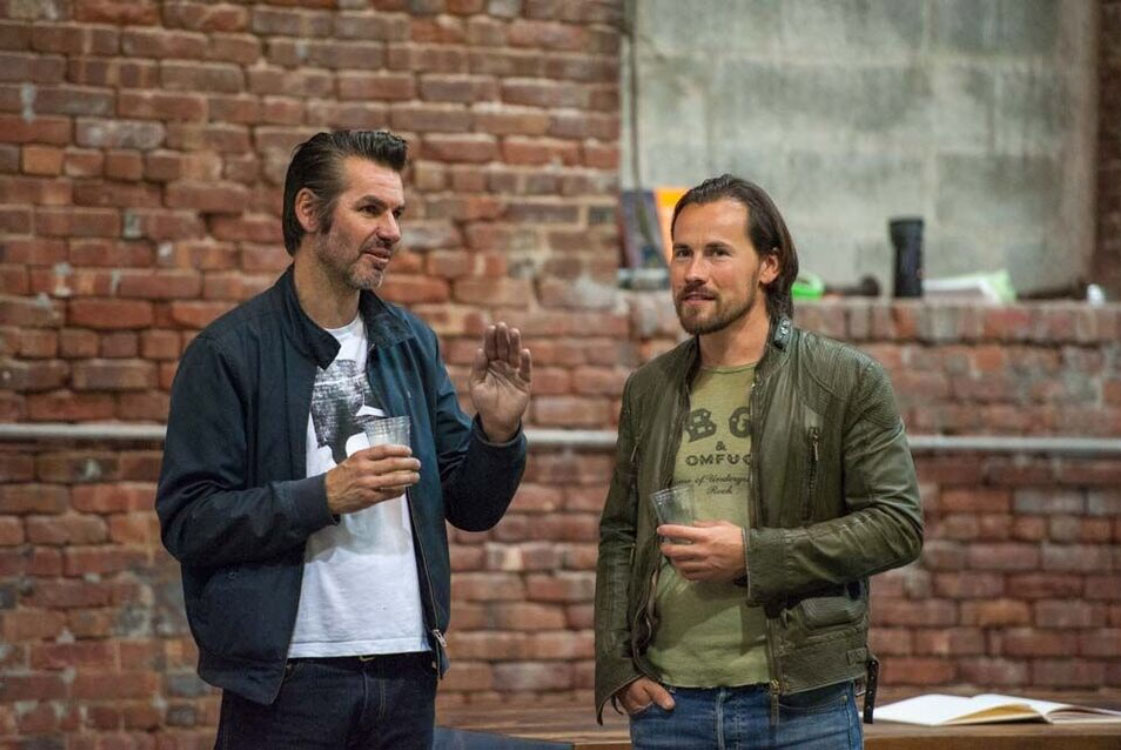 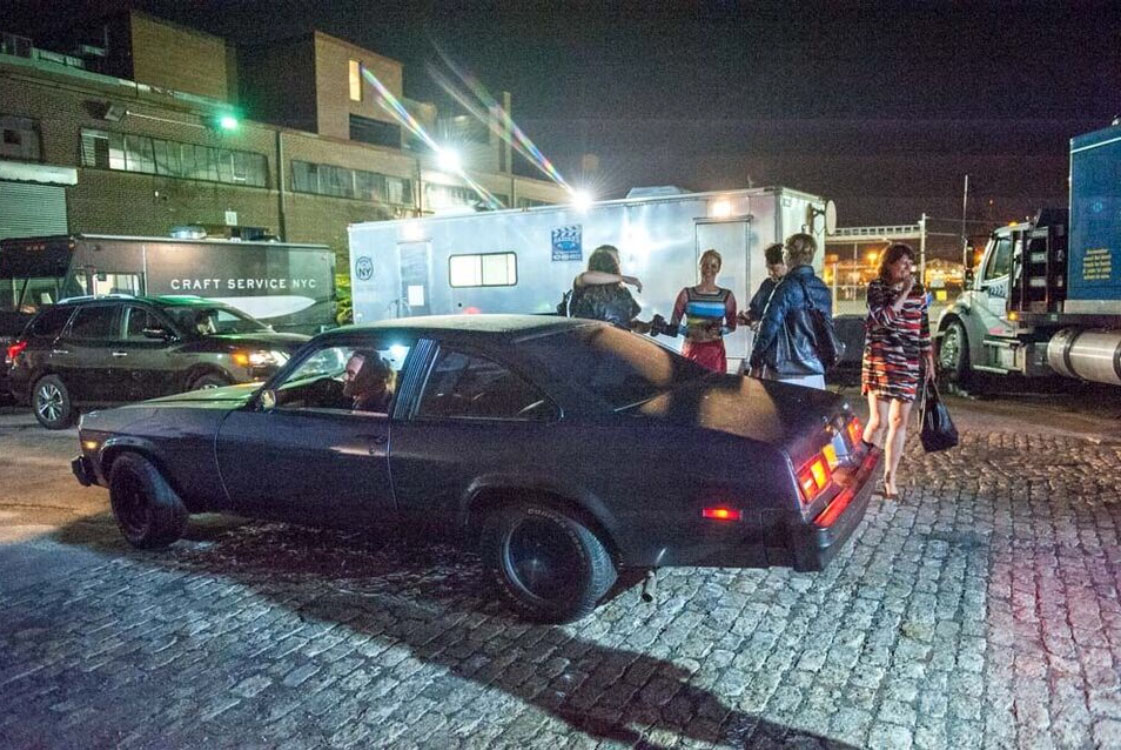 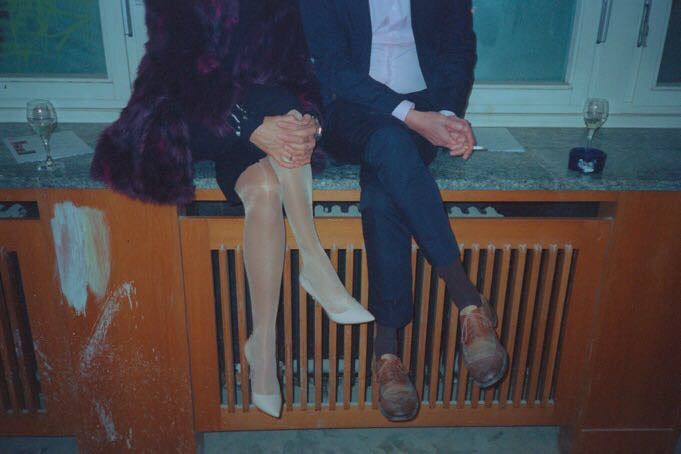 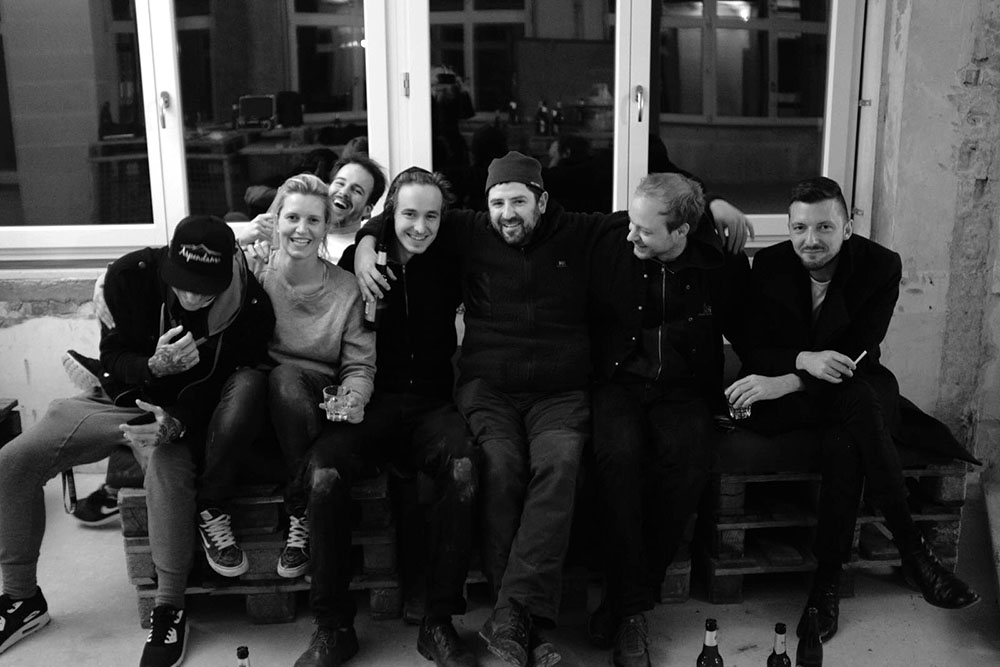 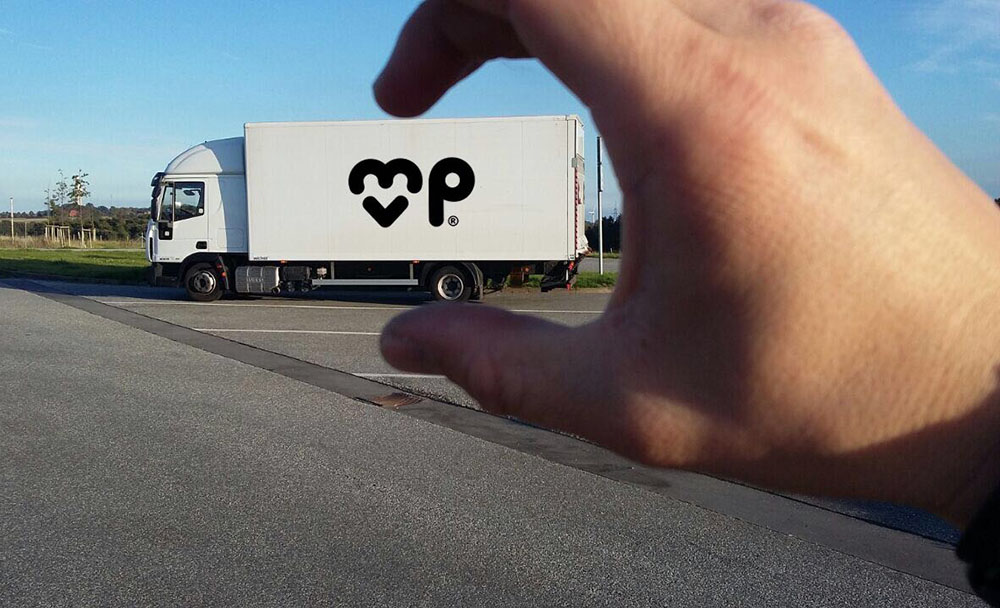 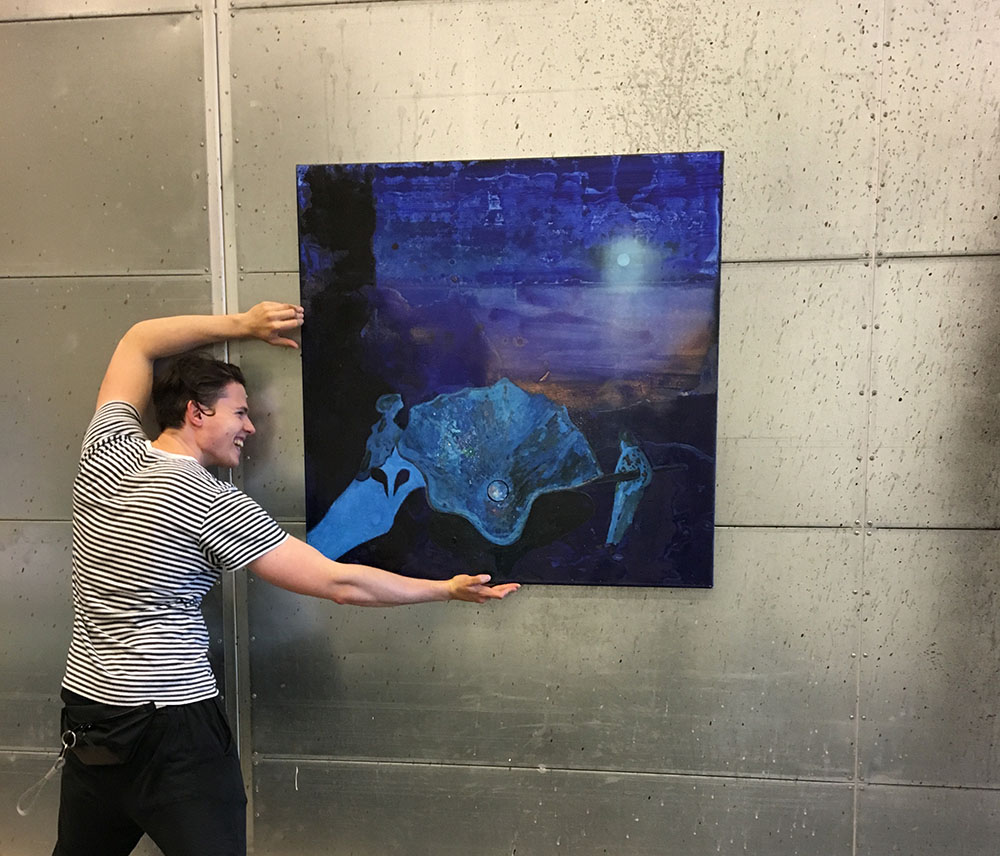 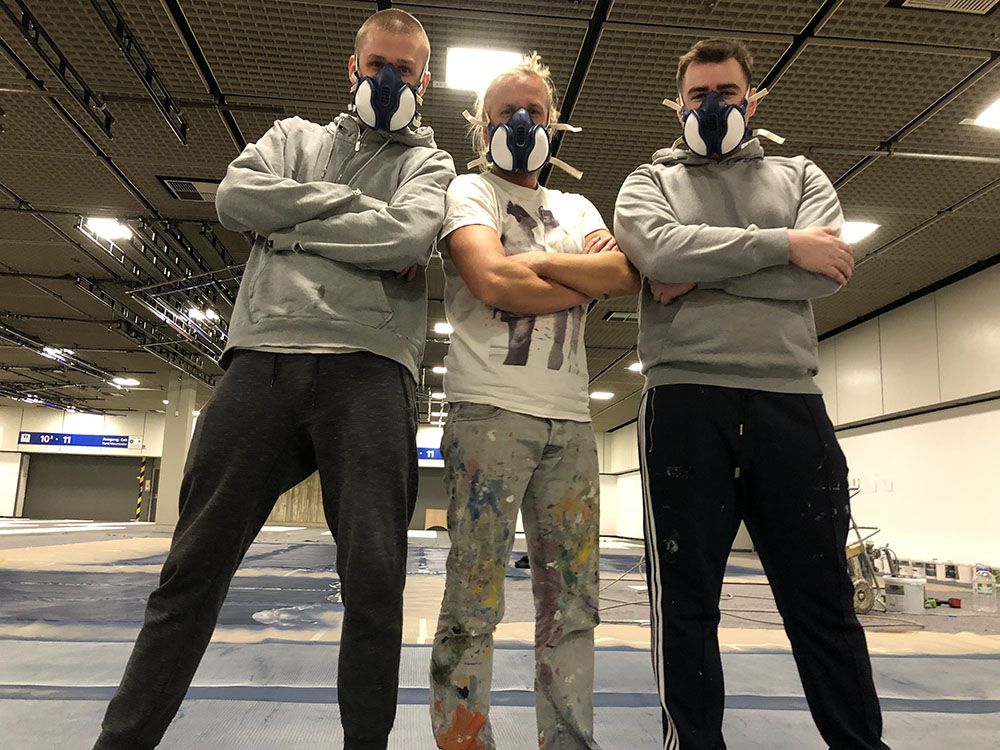 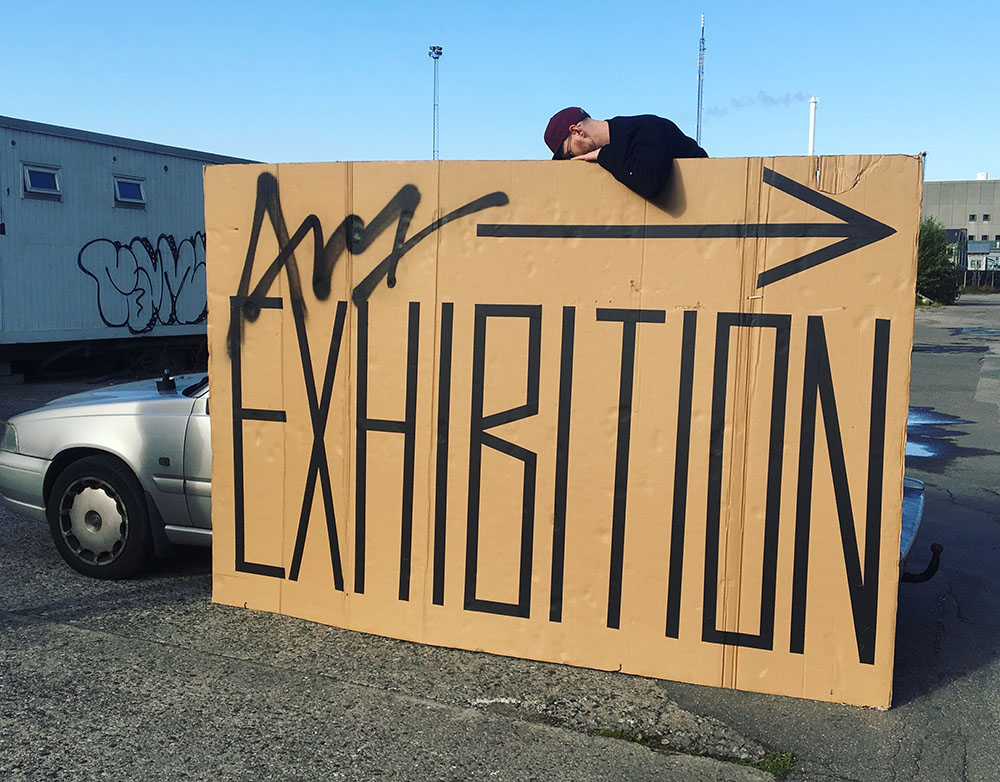 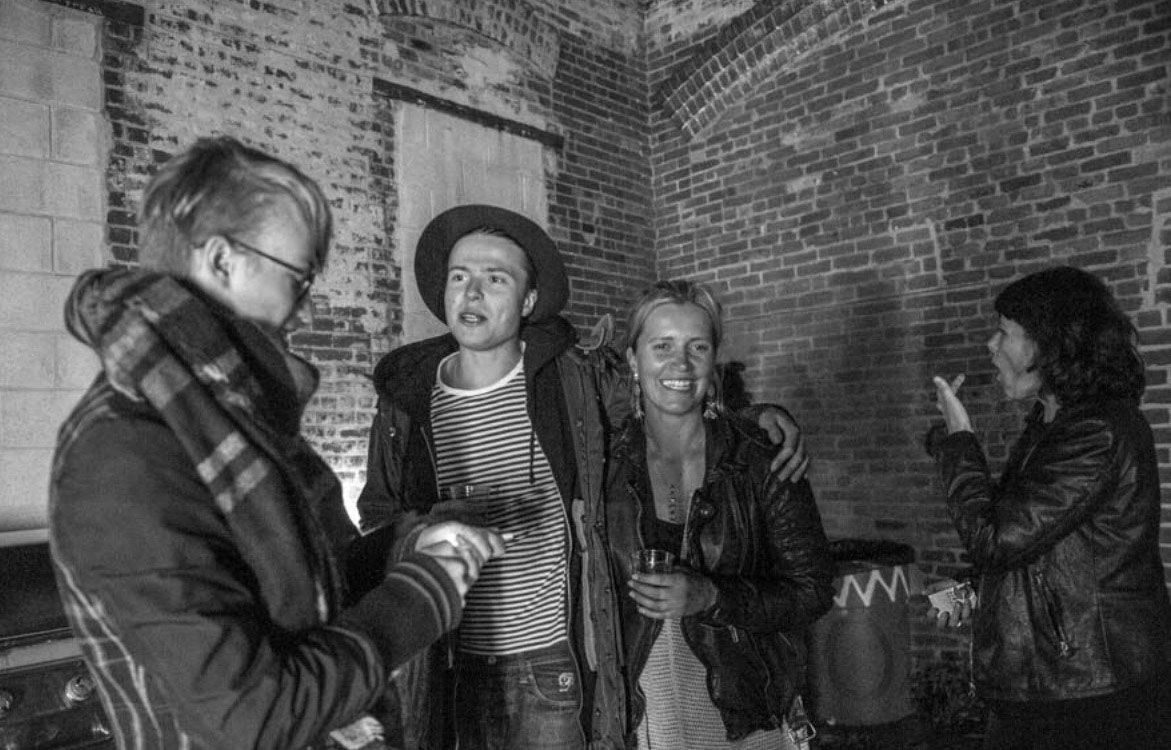 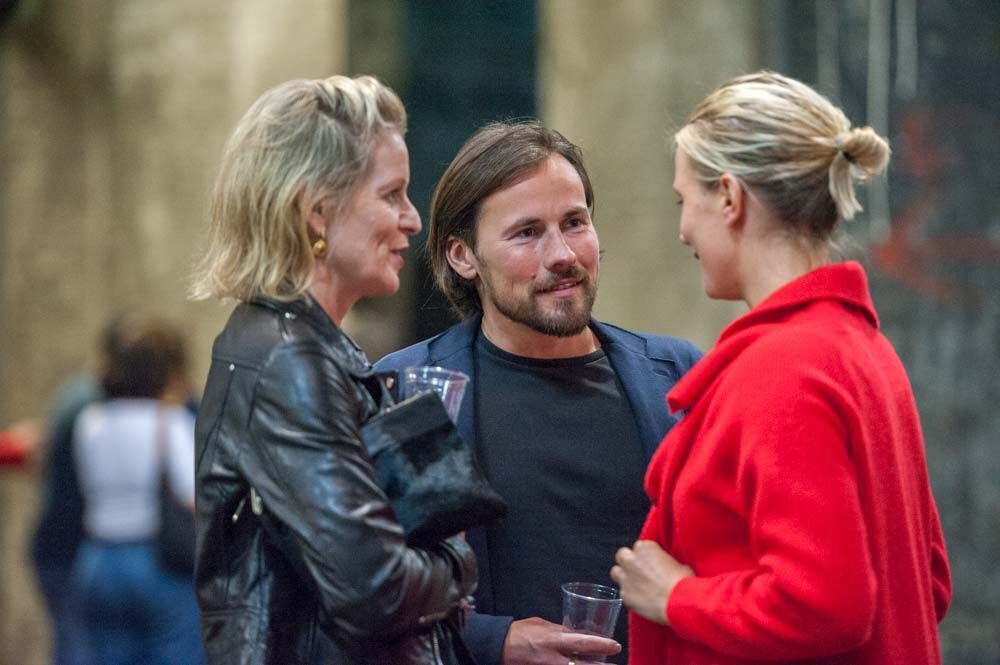 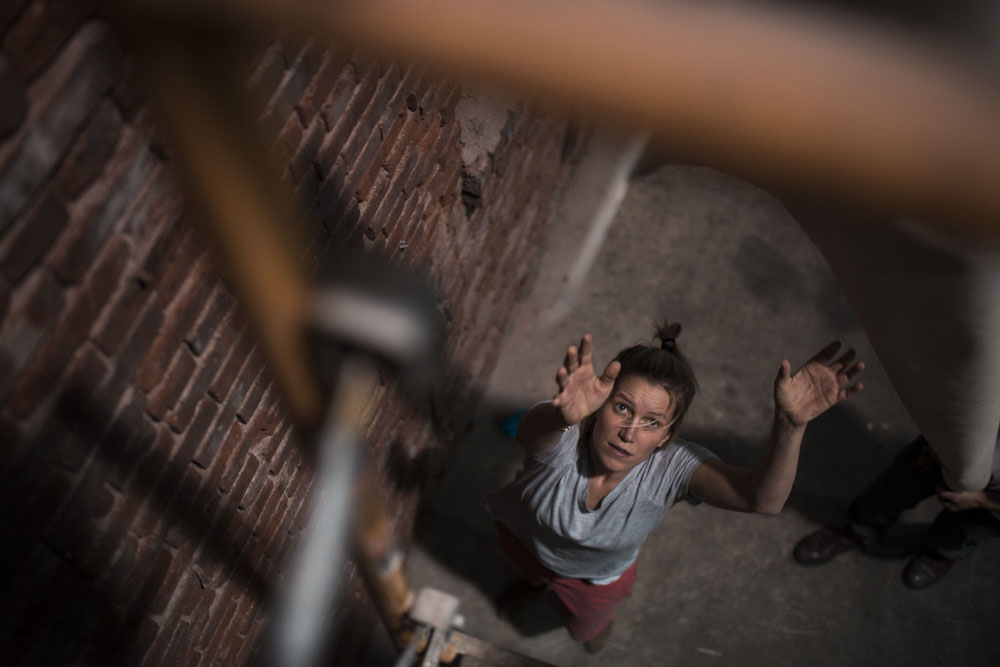